THE JEZABELS have just announced a national tour to celebrate the 10th Anniversary of their 2011 Australian Music Prize, ARIA & AIR Award Winning, ARIA #2, iTunes #1, Gold Album Prisoner! For the first time, the band will be playing their most successful record, in its entirety live on stage.

“We couldn't be more excited to be getting back together again for an Australian tour to celebrate the tenth anniversary of our debut album 'Prisoner'. We are pleased to say we'll be playing this baby live in full for the first time. It's been a hell of a decade since it came out, but it's made us all the more grateful for some of the things we took for granted. Like so many bands, playing our records live was always as important, if not more important, than making those records. We can't think of a better way to celebrate 'Prisoner' and say thank you to our fans that have supported us over the years than to announce this tour. We hope you can join us,” says the band.

Prisoner is a panoramic study of tension and emancipation, from the echoing stone cathedral of the title track to the sun-blasted morning of the first single, Endless Summer; from the cloistered atmospherics of the instrumental interlude, Austerlitz, to the chiming and climbing pop of Deep Wide Ocean and the quiet reflecting pool of Peace of Mind.

“Prisoner is also arguably the only Jezabels album that feels like an entirely cohesive body of work. The songs occupy the same musical universe — and more often than not, they bleed into each other, making the full 59-minutes feel like one great continuous ebb and flow.”
-Junkee

All measures are taken to ensure COVID-safe compliance including:
QR Code Check-in
Sanitiser will be supplied, wash your hands
Wheelchair accessible venue 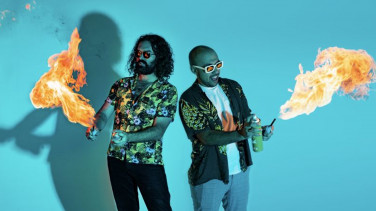 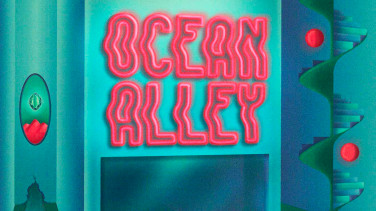 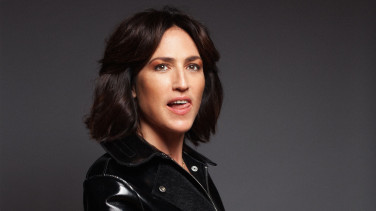 Indie Music
JOAN AS POLICE WOMAN
The Gov
31 May
Promoted 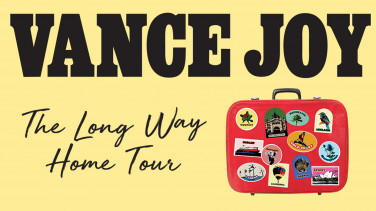 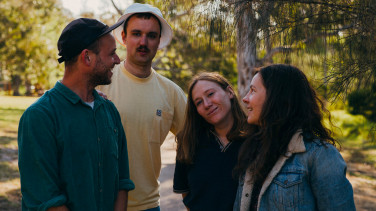 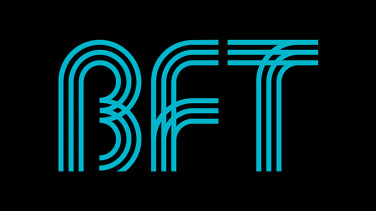 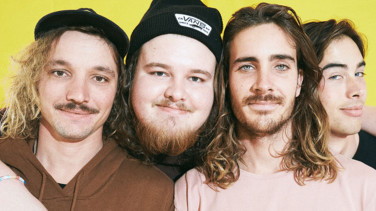 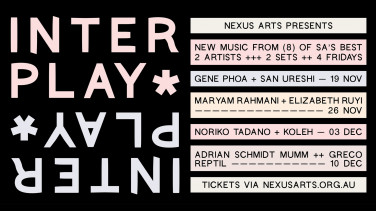 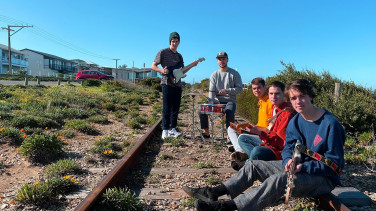 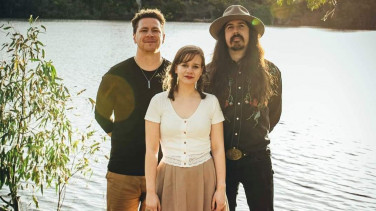 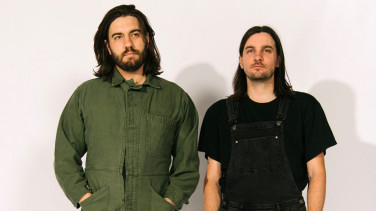 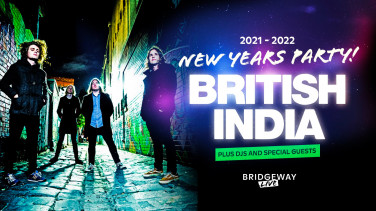 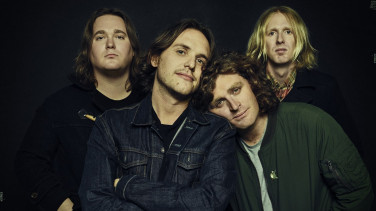 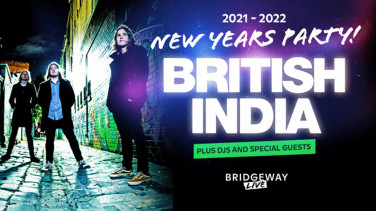 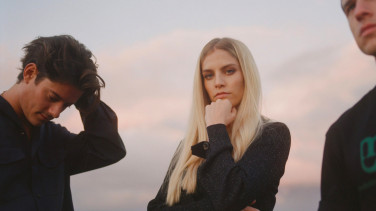 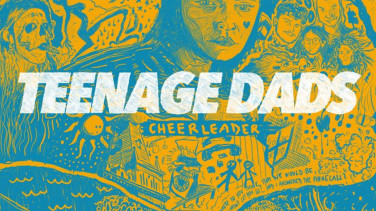 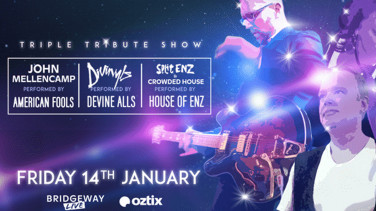 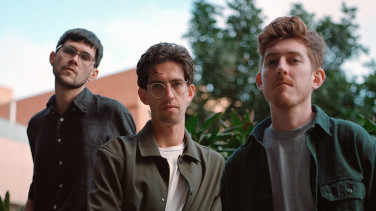 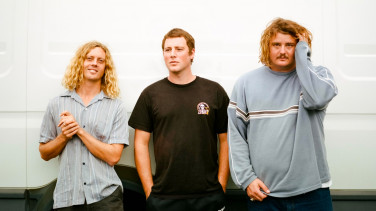