The announcement of Mood Valiant also comes alongside the first single "Get Sun (feat. Arthur Verocai)". The new album has been in the making for six years, but that interval reflects more hustle than hiatus. The result is an album that relaxes into a groove: sunlit, sublime, masterful. Behind everything is Hiatus’ familiar sense of musical adventure, their knack for making the complex sound simple.

The six year journey of the album originally began on the road. The backing tracks had largely been laid, ready for Nai’s vocals. Then, during a brief swing through the U.S., Hiatus’s frontwoman was diagnosed with breast cancer. “That was a massive scare,” recalls Nai. Her mother’s death from the same disease was never far from her mind. Nai rushed back to Australia and into the hospital, where she underwent a life-saving mastectomy. As Nai recovered, the band turned back to their work with altered perspectives. Her lyrics, even those written before her illness, took on a prescient quality. It wasn't until a trip to Rio de Janeiro in late-2019 to work with legendary Brazilian arranger Arthur Verocai on "Get Sun", that the vibe of the entire album shifted.

This is apparent in this first single Hiatus Kaiyote is sharing today, "Get Sun" featuring Arthur Verocai. The track came together during a session in Australia’s Byron Bay. “It was really exciting and fun to play at the time,” recalls Perrin Moss. The song took a transcontinental trip to finish. Perrin had introduced the band to the work of Brazilian arranger Arthur Verocai, whose self-titled 1970s album, Perrin says, “changed my world.”

Verocai agreed to add strings and horns and asked if the band would be attending the session in Rio de Janeiro. Nai Palm says: “We were like, ‘That would be amazing, but we could never afford it.’" The band eventually engineered a mini-tour to pay for the flights, and both the schlep and the expense ended up yielding a spiritual, tearful experience for the band— the kindness of Verocai and the alchemy of Brazil left them inspired to create two more tracks for the LP in an all-night session.

“When you think your life is going to be taken away from you, it makes you think about who you are,” Nai says. “I guess after the breast cancer scare I decided that I needed to prove to life that the offering I have is genuine. My only wish is to live and offer my experience of time and beauty.”

Alongside the album announcement and latest single, Hiatus Kaiyote announce their Mood Valiant Album Tour, alongside a number of one off Nai Palm shows in the lead up. Treating hometown crowds, Nai Palm will play to an intimate crowd this weekend, March 20th, at Chapel off Chapel before heading to Sydney’s Mary’s Underground for two shows on April 9th and 10th.

From July onwards, audiences nationwide and across the pond in New Zealand will be amongst the first to experience Mood Valiant live. Playing at some of the most beloved venues in Melbourne, Auckland, Wellington, Newcastle, Sydney, Canberra, Perth, Adelaide, Brisbane and Byron Bay, Hiatus Kaiyote will round out the album tour with two special performances alongside the Melbourne Symphony Orchestra. Hiatus Kaiyote will also return to the festival stages in the coming months, playing at Byron Bay’s Bluesfest in April and Melbourne’s April Sun Festival in May. 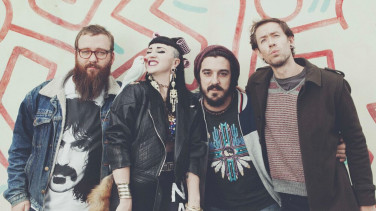 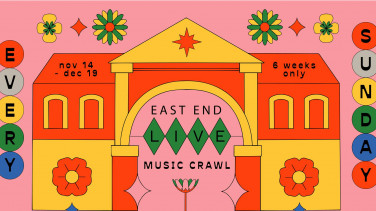 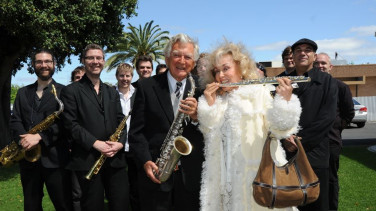 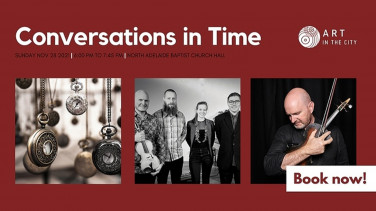 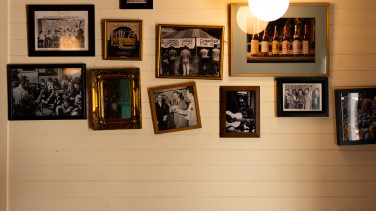 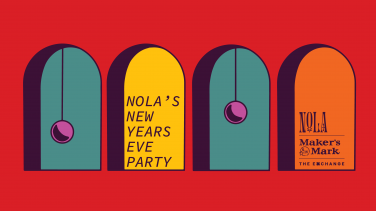 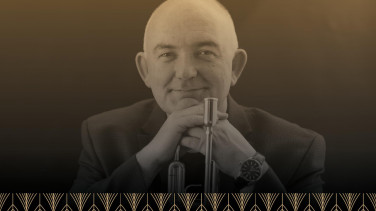 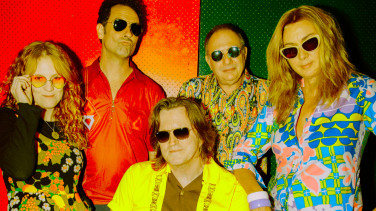 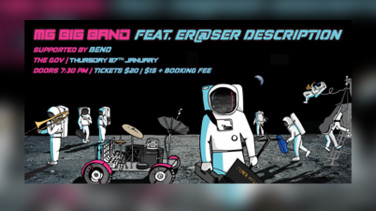 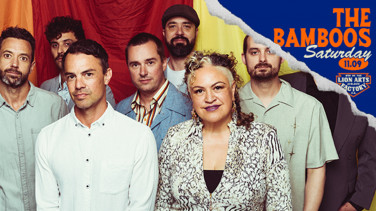 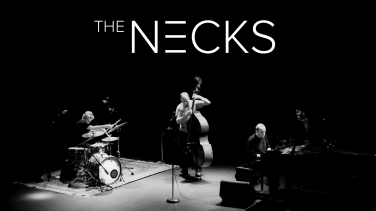 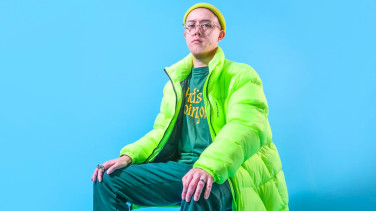 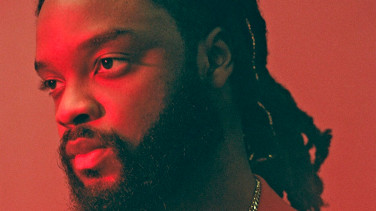 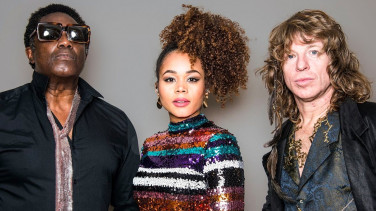 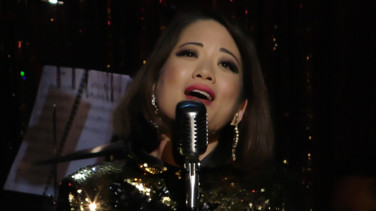 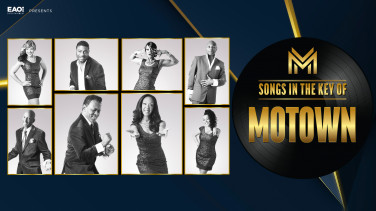 Jazz, Soul & Funk
Songs in The Key of Motown
Her Majesty's Theatre
3 Aug 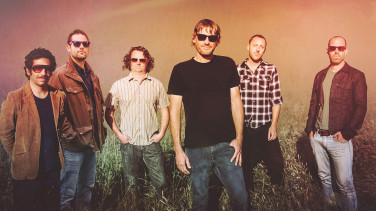