Secret Sounds, triple j, Leisurely and Future Classic present
FLIGHT FACILITIES FOREVER TOUR
INCLUDING SPECIAL EVENT ‘AIRFIELDS’ AT SYDNEY’S VICTORIA PARK
Perth | Sydney | Melbourne| Brisbane | Hobart | Adelaide | Darwin
March / April 2022
Sign up for presale. Tickets on sale to general public from 9am local Tuesday 26 October.
Passengers, it’s been one helluva long layover but it’s finally time to prepare for boarding!
Australia’s favourite high-flyers, Jimmy Lyell and Hugo Gruzman, aka Flight Facilities are preparing for take-off across the country, touring their highly anticipated sophomore album FOREVER throughout March and April 2022. The mammoth tour includes shows in some of the country’s best outdoor venues with dates at Perth’s Red Hill Auditorium, Melbourne’s Sidney Myer Music Bowl, Brisbane’s Riverstage, Hobart City Hall, Bonython Park in Adelaide, Darwin Amphitheatre and a personally curated event ‘Airfields’ in Sydney’s Victoria Park on Saturday 19 March.
Described by the duo as a chronical of where they’ve been, where they are and where they’re going, FOREVER is the culminating result of a playground coloured by experimentation, set for release on 12 November. Drawing from various moments in time and Flight Facilities era-defined sounds, FOREVER is a record that gives as much back to the day-one fans, as it does to Lyell and Gruzman. Based on the outpouring of singles from the album so far, including ‘FOREVER’ featuring BROODS, ‘Move’ featuring DRAMA, ‘The Ghost’ and ‘Lights Up’ featuring Channel Tres, there’s no doubt FOREVER will have you on the dancefloor all summer long and take you sky-high when you catch it live.
Flight Facilities’ first Australian tour since 2018 is set to be a momentous event, with dates spanning the country and a bunch of the duo’s favourite artists joining them as they welcome us back to the dancefloor. Get ready for some sweet relief as the duo reignite the party vibes with one of the largest national tours back in 2022.
In Sydney, where Flight Facilities first spread their wings, Lyell and Gruzman have personally curated a special event, Airfields, to take place at Victoria Park on Saturday 19 March. Airfields is a homage to Flight Facilities home town, a salute to their first fans and a celebration of their musical roots in the fine city of Sydney.
“It will have been over two years since we last set foot on an Australian live stage, and it has felt like an eternity. Returning with an event in Sydney, where we first started, felt like the best way to reignite the flame for a live music culture that, while wounded, is alive and deeply important to us. Some of our favourite music memories have been within the crowds of Australian acts, and we wanted to showcase similar experiences, to plant the seed for the next generation of local artists.” Said Lyell and Gruzmen. “With support from Cosmo’s Midnight, Jayda G, CC:DISCO!, Sycco and merci, mercy, we figured the only way to celebrate, after years of being cooped up in a studio, is outdoors in the sun. It seems only fitting that Australian artists should be the ones throwing the first and biggest party of 2022.”

Flight Facilities started in the Sydney nightclub scene, coming off the back of Bang Gang and the Modular era. Airfields aims to re-create the vibe of the city when the duo first started performing, when Sydney was on the world stage for its music and night scene, something they hope to see again. Specially and personally curated, the event will feature a selection of Flight Facilities favourite local food and beverage outlets, along with exclusive surprise offerings, festival activations and one stacked lineup of party starting legends.
So gather your friends (!) and get ready to rejoice and revel as Airfields lands in the heart of the Harbour City with 8 hours of world-class local and international talent! 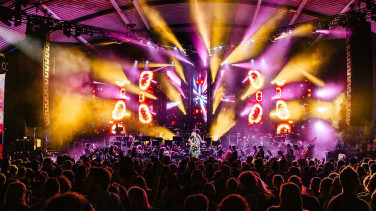 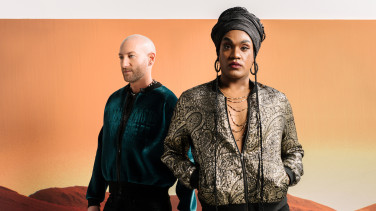 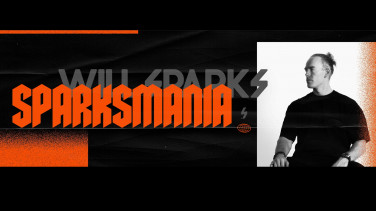 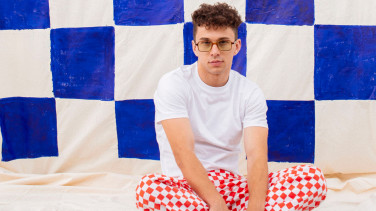 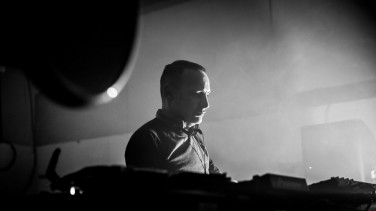 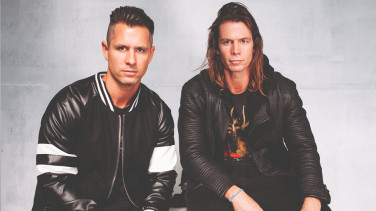 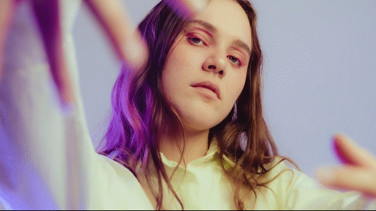 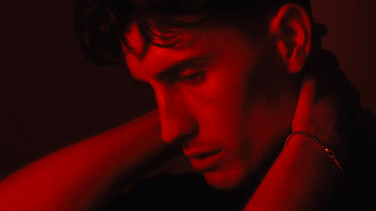 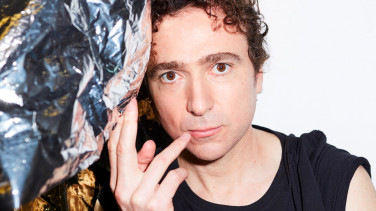 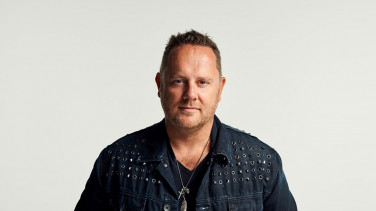 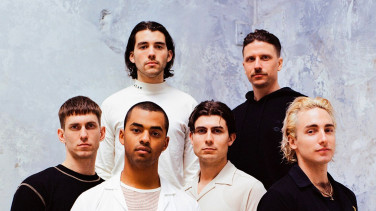 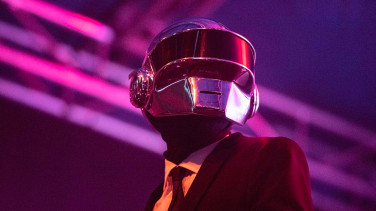 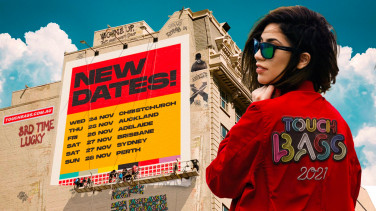 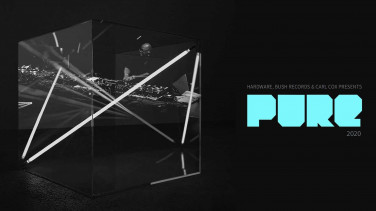 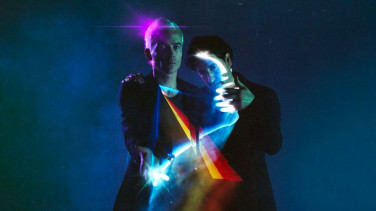 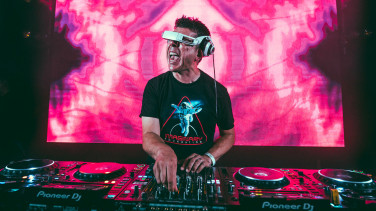