First a proactive foundation, then an orchestra, and now a movement, Chineke!, whose name translates as spirit of creation, has captivated the popular imagination, as evidenced by the wild response to every one of their four visits to the BBC Proms in recent years.

Chi-chi Nwanoku OBE, one of the UK’s finest exponents of the double bass, played in the cream of London’s chamber and period instrument orchestras for over 30 years. Of Nigerian-Irish heritage, her witnessing, in 2014, the revelation of the Kinshasa orchestra from the Congo playing to a typical traditional classical music audience triggered the birth of this unique platform for majority Black and ethnically diverse classical musicians.

A Chineke! concert guarantees three things: excellence, unadulterated joy and the discovery of great new (or neglected old) music. These two outstanding concerts feature the principal wind, horn and string players from the orchestra in every imaginable permutation, with Nonets and Quintets by Schubert (yes, The Trout), Rheinberger, Martinu and Prokofiev, alongside beautiful mini-orchestral pieces by the great British composer Samuel Coleridge-Taylor, and African-Americans William Grant Still and Valerie Coleman. And two new Australian commissions, one from William Barton and one from Deborah Cheetham, will also have their premieres.

Nwanoku, like her instrument, anchors this remarkable group of musicians with a simple but burning purpose: ”If even one child feels that their colour is getting in the way of their musical ambitions, then I hope to inspire them... and show them that music, of whatever kind, is for all people.” In witnessing Chineke!, in Australia for the first time, you are witnessing history.

"Coleridge-Taylor’s resurrection is one of many heartwarming effects of Chineke!’s own soaring popularity... The orchestra... set their special electricity in performance flying."
-INEWS 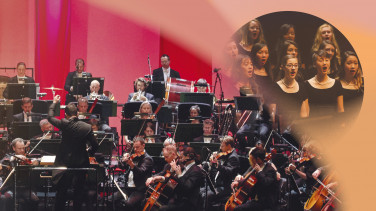 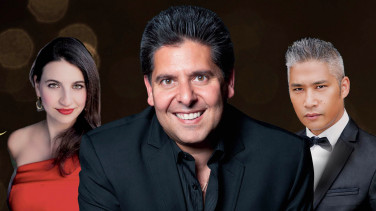 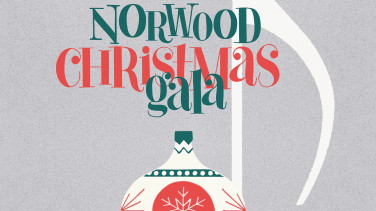 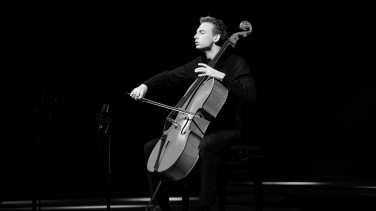 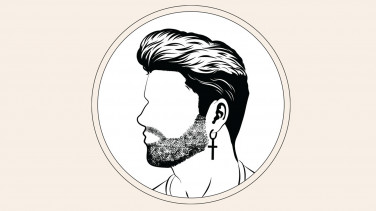 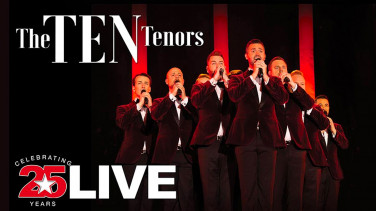 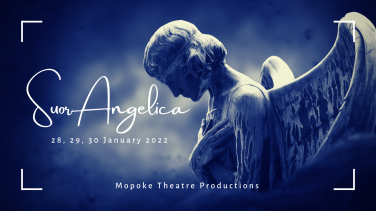 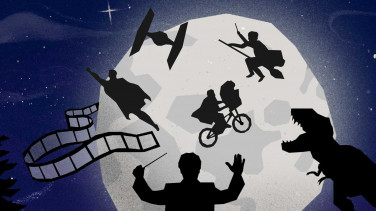 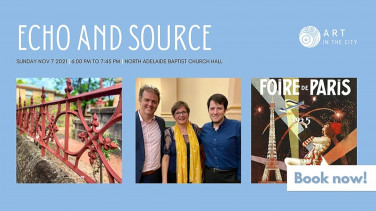 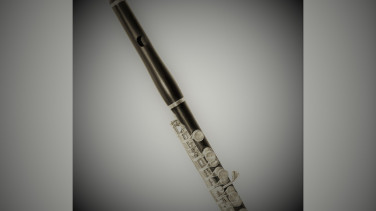 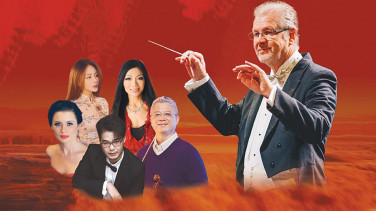 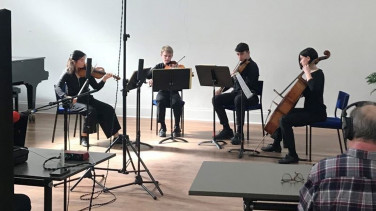 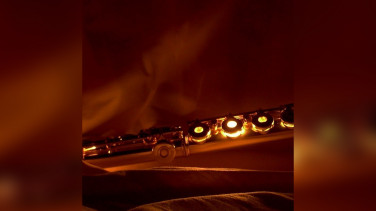 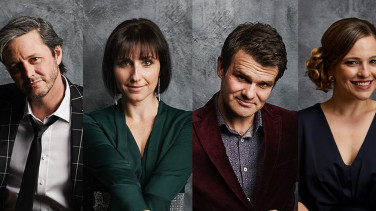 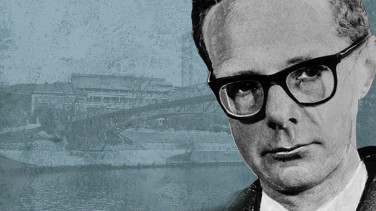 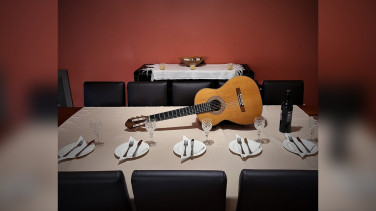 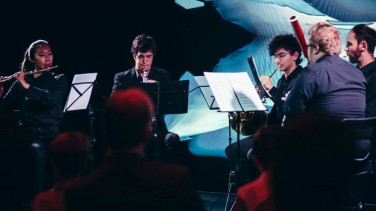 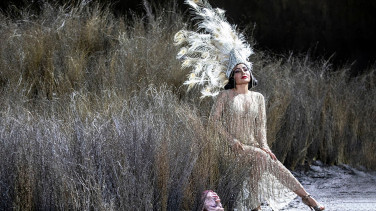 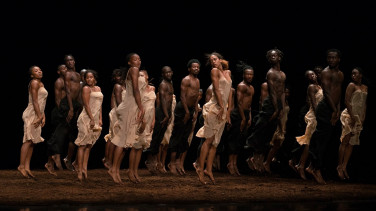 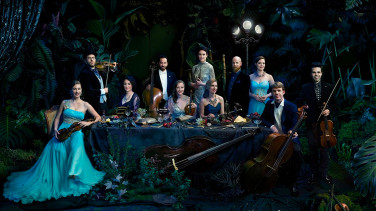